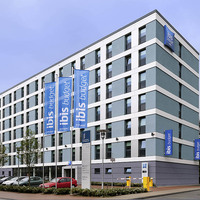 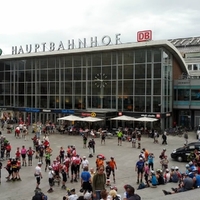 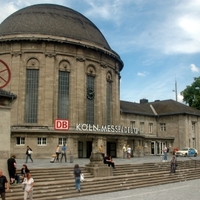 From its famous cathedral to the chocolate factory and trade fair, Cologne is a city that is full of cultural sites and activities. With OnePark, you can find parking in Cologne’s centre and see the city up close.

Along the river Rhine with an area of 16.4 square kilometres is Cologne city centre. It is comprised of the Old town (Altstadt), the New Town (Neustadt), Rhenish and Duetz, and has a population of 127,000 people. Cologne is considered the cultural centre of the Rhineland.

A brief history of Cologne

Cologne dates back to the Roman times as a village in 50 BCE. In the Middle Ages, it was a prosperous city thanks to its economic and political power, and reputation as a centre of pilgrimage. Cologne expanded and became an industrial city during the Industrial Revolution but was almost completely destroyed during World War II. After the war, much of the city was restored and it gained a cultural appeal for music and events.

Standing tall and proud above Cologne is the city’s main attraction, the Cologne Cathedral. Not only is it the most important in the city but also the most visited site in Germany. Apart from the Cathedral, Cologne’s centre is known for its 12 Romanesque churches which are located in the Innenstadt district, or the Old Town. Both the Wallraf-Richartz and Ludwig Musuem offer a modern look to the city while showcasing a wide range of European art work. There are both car parks and on-street parking in Cologne city centre. On-street parking is limited and may cost more than car parks which are unlimited.

When you drive to Cologne, you no longer have to worry about parking thanks to OnePark. Onepark lets you reserve parking in Cologne city centre by showing you all the available parking in real time. Book at any time you need, whether it’s days in advance or last minute.