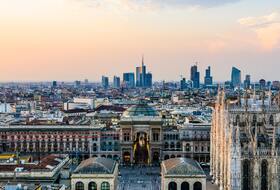 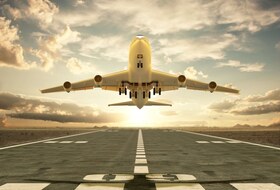 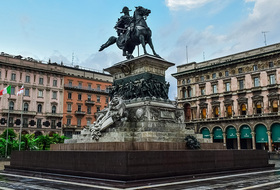 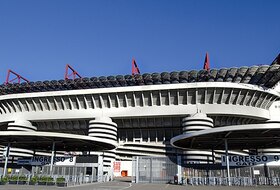 Known as the Fashion capital of the world, Milan is an enticing blend of old and new with its historic sites and modern architecture sitting side by side. OnePark is here to help you find all the best deals on parking in Milan city centre.

Milan is a centre for design, fashion and art and is among the wealthiest non-capital cities in Europe. Milan Fashion Week is hosted twice a year, once in the spring and once in autumn. The city boasts a population of well over a million inhabitants.

A brief history of Milan

It’s speculated that Milan was founded by the Celtic Insubres in 600 BC before falling to Roman control around 222 BC. For a time, it was the capital of the Western Roman Empire. The city suffered greatly during the early 1600s, when an estimated 60,000 people out of a population of 130,000 succumbed to the plague. Before becoming part of a united Italy, the city was part of the Austrian Empire and, before that, Spain.

Getting around Milan city centre

Getting around Milan city centre is reasonably straightforward. The historic centre is quite compact, making it very easy to just wander the streets. However, there is also a robust public transport network. In terms of parking in Milan city centre, spaces are limited and the centre is subject to a Congestion Charge. The city buzzes with life whether you’re out for a spot of aperativo or looking to spend the night in one of the Navagli district’s many bars, Milan has everything. You can even stop by Santa Maria delle Grazie to see Leonardo da Vinci’s ‘Last Supper’.

Get parking in Milan city centre

If you’re on the hunt for parking in Milan city centre, then let OnePark do the work for you. You could save up to 60% on parking fees and have access to a wide range of parking spaces in Milan. We also offer a free cancellation policy. It’s win-win situation.