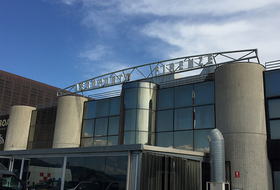 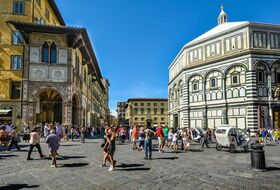 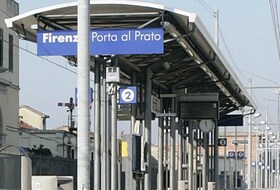 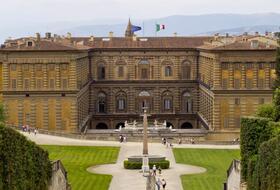 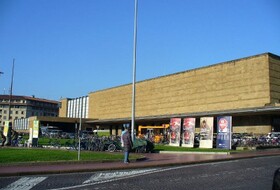 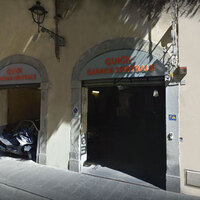 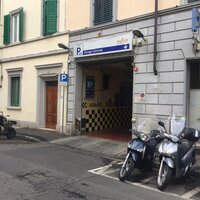 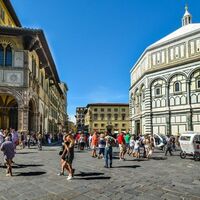 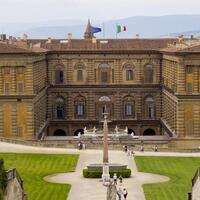 The capital of Tuscany, Florence is the home of the Renaissance, housing artistic and architectural masterpieces by some of the most famed artists of the era. OnePark is here to help you find cheap parking spaces in Florence.

Known as the ‘Athens of the Middle Ages’, Florence was one of the most influential European cities. Its dialect forms the basis of Italian as we know it today and the city served as the capital of the newly unified Italy from 1865 to 1871.

A brief history of Florence

Florence had its beginnings as a Roman settlement. It became a successful trade post and in time became a significant financial centre. During the Italian Renaissance almost all writers, poets and artists had some kind of connection with the city. The likes of Da Vinci, Michelangelo, Donatello and Raphael all lived and worked in Florence. It was also home to the Medici family, the most influential family in Europe, who controlled the city from behind the scenes.

Get a taste of the Renaissance in Florence

The historic centre hasn’t changed much since the heady days of the Renaissance where narrow, cobbled streets wind their way between terracotta-roofed buildings. The entire city centre is a UNESCO World Heritage Site. Take time to wander through the city, across Ponte Vecchio over the Arno river, and lose yourself in Renaissance art. Florence is home to such masterpieces as Michelangelo’s “David” and Botticelli’s “The Birth of Venus”. To find parking in Florence you’ll have to go to one of the designated car parks outside the centre because driving there is for permit holders only.

How to get parking in Florence

Since there is little to no free parking in Florence, you need to have the inside track when it comes to finding parking. OnePark removes all the hassle and stress of finding city parking. We offer savings of up to 60% on parking fees and a simple online booking process.