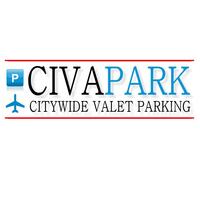 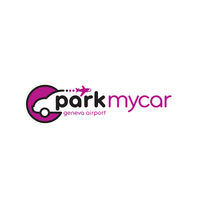 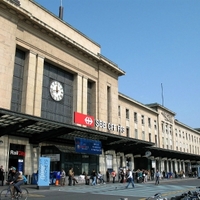 Geneva International Airport sits about four kilometres northwest of the city centre and is split between two towns: Meyrin and Le Grand-Saconnex. The airport is one of Switzerland's busiest, as nearly 17 million people pass through its gates every year.

Originally opening in 1919, Geneva International Airport started with wood sheds, an unpaved runway and no terminal. Concrete sheds were constructed in the late 1920s, making the airport more permanent. The runway was finally paved in 1937, and in 1946, a terminal was open. The 1960s saw the runway expanded to its current 3,900-metre length, while a second terminal, which is now the airport's main terminal, was opened in 1968.

Although Geneva International Airport has two terminals, only Terminal 1 is used year-round, as Terminal 2 is reserved for flights to ski areas during the winter. Terminal 1 has five piers, A, B, C, D and F. Pier A is for Schengen flights, while Pier B is for non-Schengen flights and Pier D is for both. Pier C is reserved for long-haul flights. Pier F is on the French side of the airport, so travellers from France can check in without passing through Swiss customs. Because of this multinational traffic, parking at Cointrin Airport is often a challenge.

You can check ourcar park guide .
Our website uses session cookies to improve site navigation, enhance online experience, offer customized contents and get statistics about the number of browser visits. Learn more about cookies and how to change your settings.