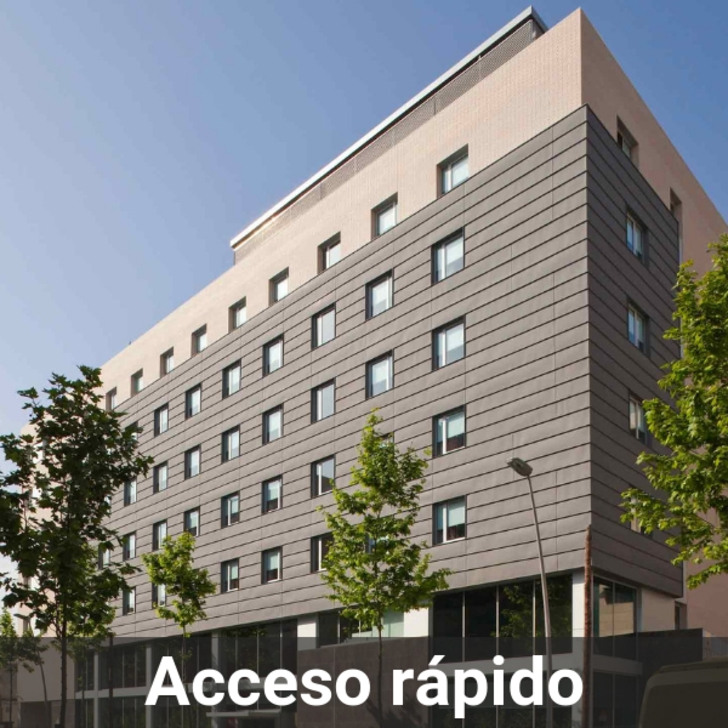 The parking has public transport connections to the center or other areas of the city. You can take the metro (line 4) at the Llacuna station and line 1 at the Glòries station or the tram (lines T4, T5 and T6) at the bus stop of the same name.

It is an indoor parking lot, open every day, 24h.

Entry and exit from the car park
Translated by

To enter the car park, enter your 6-digit Onepark code on the Onepark keypad that you will find in front of the car park entrance.

Pedestrians must go through the hotel reception to enter and exit the parking lot.

To exit the parking, re-enter your 6-digit Onepark code in the Onepark Trek that you will find in front of the exit.

ATTENTION! Do not forget to enter your exit code. In case of not respecting this rule, a supplement will be charged. 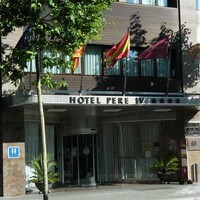 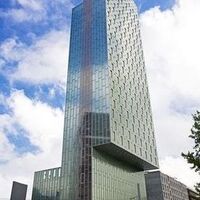 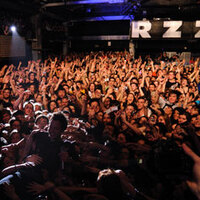 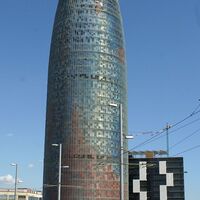